Psoriasis is linked to chronic inflammation of the skin. It usually occurs in genetically predisposed people. There are different forms of psoriasis with different degrees of severity. The treatments offered will depend on the location of the lesions and their severity.

Psoriasis is not contagious, but hereditary. This skin disease is characterized by well-defined red patches. The latter are covered with whitish scales. Psoriasis can affect different parts of the body, including elbows, knees, scalp, and even fingernails. It is a chronic inflammatory disease that manifests as red patches on the skin. In France, it affects 2.5 million people. In general, skin cells renew themselves in 28 days, the cells of people suffering from psoriasis renew themselves in three days. Thick red patches then appear on the surface of the epidermis, they are covered with white dead skin called scales.

Psoriasis induces an abnormal reaction of skin cell renewal. A substance mistakenly identified by the organism as an invader is fought and, after a successful intervention of the immune system, the response of this one does not stop any more. New skin cells are created and pushed to the surface at a rate that does not shed dead cells. This buildup of excess skin cells forms the characteristic plaques of psoriasis. The white scales that cover the lesion are composed of dead cells, and the redness of the lesion is due to blood flow in the area of ​​rapid cell division.

The disease is not serious but its evolution by relapses is very long and hopeless. It can have consequences on the quality of life of patients, because of sometimes significant physical changes. It is absolutely not contagious. It exists in different forms.

Psoriasis is  not a benign skin disease, contrary to what too many French people still think:

It was World Psoriasis Day on Wednesday, October 29. On this occasion, the France Psoriasis Association launched a major campaign to raise awareness about psoriasis to combat received ideas about this disease. Contagious, psychological, not serious, the a priori on the subject are indeed very numerous.

The causes of psoriasis are still unknown to this day. Nevertheless, this disease can be triggered by genetic and environmental factors. In fact, 40% of patients with psoriasis have a family history of psoriasis. Other factors such as physical and psychological stress, alcohol and smoking also promote and aggravate the disease.

What are the symptoms of psoriasis?

Psoriasis symptoms vary depending on the form and severity of the disease as well as the area of ​​the body affected. Nail psoriasis, for example, results in the deformation, yellowing, thickening and peeling of the nails. In the case of scalp psoriasis, the plaques are thick and can take the form of a shell. They are accompanied by large dandruff. In addition, itching is common.

The different forms of psoriasis

It is an erythematous-scaly lesion, a well-defined red plaque, rounded or oval in shape, covered with pieces of whitish skin that detach (desquama). The size of the lesions is variable, ranging from small, rounded lesions, referred to as guttate psoriasis, to plaque psoriasis.

Areas of friction are most often affected: elbows, knees, lower back, scalp and nails.

In the case of scalp psoriasis, this area may be the only area affected. People may have plaques in different parts of the skull or cover the entire scalp, this is called a seborrheic helmet.

Also called nail psoriasis, this form of psoriasis presents as slight punctiform deformities (thimble), or peeling off the finger. The nail may  lose its transparency. The skin under the nail may be thickened.

In this form of psoriasis  the fold areas are affected. Intergluteal fold, inguinal folds, axillary hollows, under mammaries, the umbilicus. The lesions are inflamed but desquamate very little.

Psoriasis of the mucous membranes

Sometimes psoriasis can affect the mucous membranes, especially the genital areas. It comes in the form of red patches that do not peel.

Here, the palms of the hands and the soles of the feet are affected. The skin is very thick or even cracking, we speak of keratoderma.

Plaques form on the face. Fortunately, this area is rarely affected.

It is a generalized psoriasis, affecting more than 90% of the body. This form of psoriasis presents as very severe scaling. The treatments expose the skin. The risks of infections and secondary infections are significant. Hospitalization is necessary in such cases.

Yellowish pustules are localized on the palms of the hands and the soles of the feet, or generalized on the whole body. This type of psoriasis can interfere with walking and doing manual work. In the generalized form, the general condition of the patient is altered, he may present with fever, joint damage. The evolution of the disease can be life-threatening.

Must Read: 7 home remedies for dryness 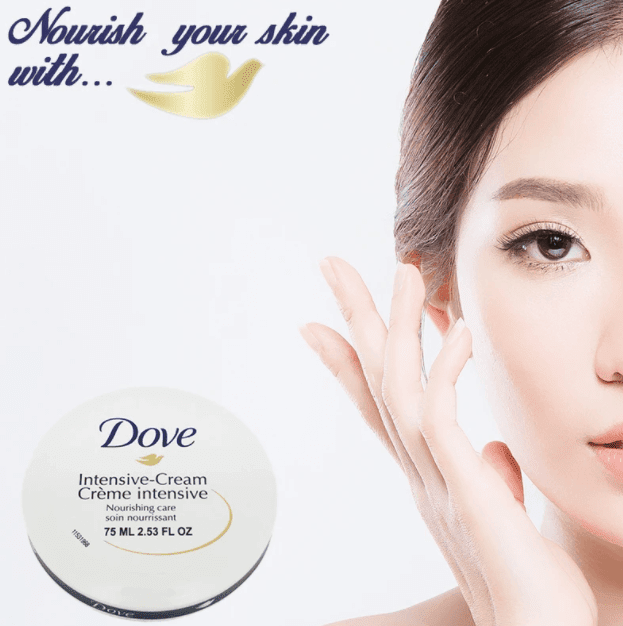 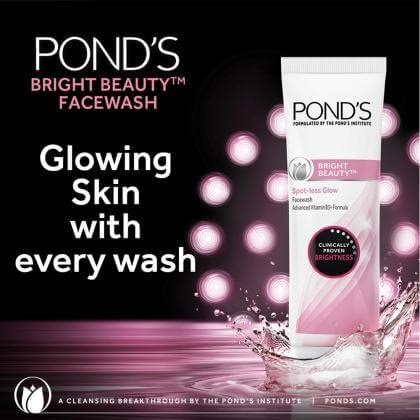